Being member driven and member led, NASRA is committed to facilitating and supporting opportunities for dynamic interaction and participation amongst the membership.

We will provide forums within our association for collaborative relationships, partnerships and networks through committee membership right up to our Association Executive.

Our vision is to provide: Dynamic, value driven leadership, developing and maintaining diversity within our Association whilst maintaining the integrity and ethical practice of pre-hospital care practitioners.

NASRA will retain its independent status and will be recognised and consulted as an authoritative body on all matters germane to statutory pre-hospital care providers and other relevant Ambulance issues.

Friday 10th January 2020 - The Psychiatric Nurses Association (PNA) ambulance personnel branch, NASRA,said today (Friday) that the current crisis in Emergency Departments with record numbers of patients waiting on trolleys, is putting  the national ambulance service (NAS) under enormous pressure, and is exposing the levels of understaffing and underinvestment in the service throughout the country.

NASRA Branch Secretary, Tony Gregg said the NAS was already struggling to cope with the existing demands on it, including low morale among ambulance personnel. However, the unfolding crisis in ED departments risks pushing the service and ambulance service personnel beyond breaking point.

Mr. Gregg said: “The National Ambulance Service is running on empty with ambulances held back at ED departments and consistently missing response time targets, ambulances being deployed on very  long journeys across the country and crews being forced to work beyond rostered shifts, and work without the required rest and meal breaks.”

Wednesday 23rd October  - Ambulance personnel members of the Psychiatric Nurses Association (PNA) from around the country protested at Leinster House, Kildare St. today for the fourth time in demand of their right to be represented by the PNA as the union of their choice.

Press release issued on behalf of the Psychaitric Nurses Association:

Saturday, 20 July 2019 -The Psychiatric Nurses Association Ambulance Personnel Branch reports a total disregard of contingency planning for the national ambulance service during the 24-hour strike by ambulance members of the PNA in pursuit of their demand for recognition of their union, the PNA. Reports from across the country confirm that the HSE is disregarding contingency arrangements whereby HSE managers and members of other unions who are not on strike respond to emergency calls ahead of PNA members for the duration of the strike action which commenced yesterday (Friday) at 2 pm for a 24-hour period. The PNA report that at the two ambulance service control centres for the entire country, staff have not been informed of contingency plans and the HSE is continuing to allocate emergency calls to PNA members while they are on strike. 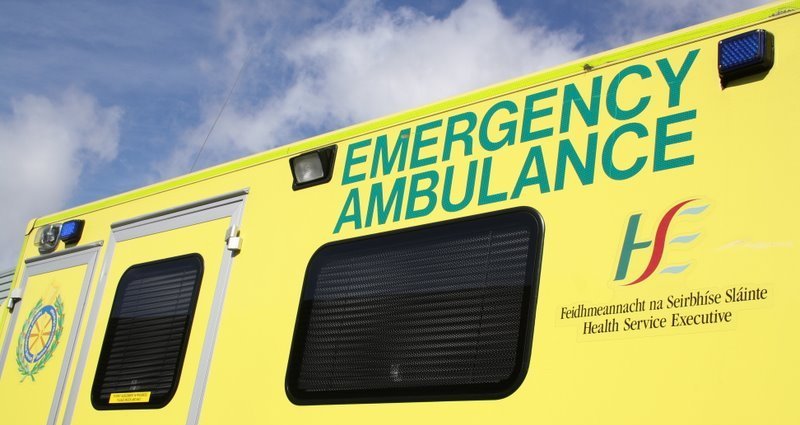 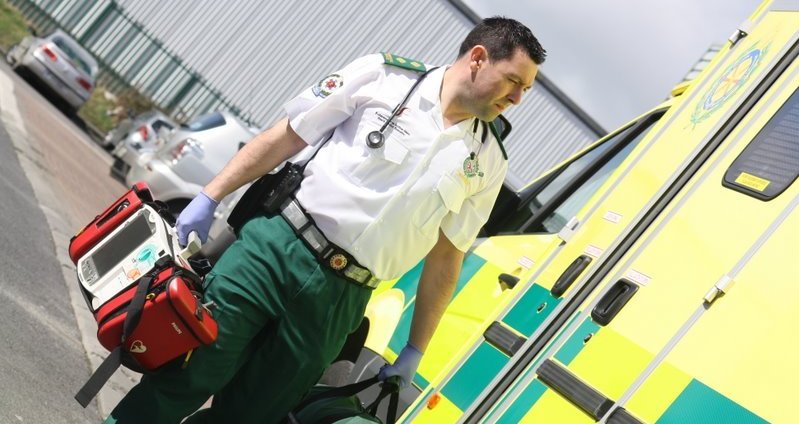 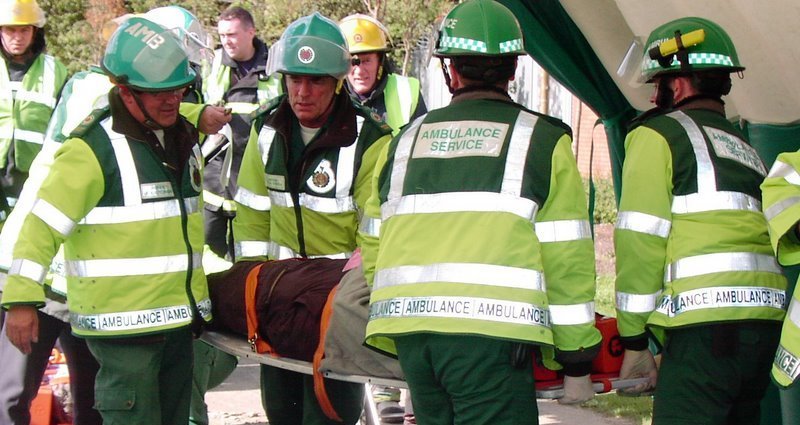 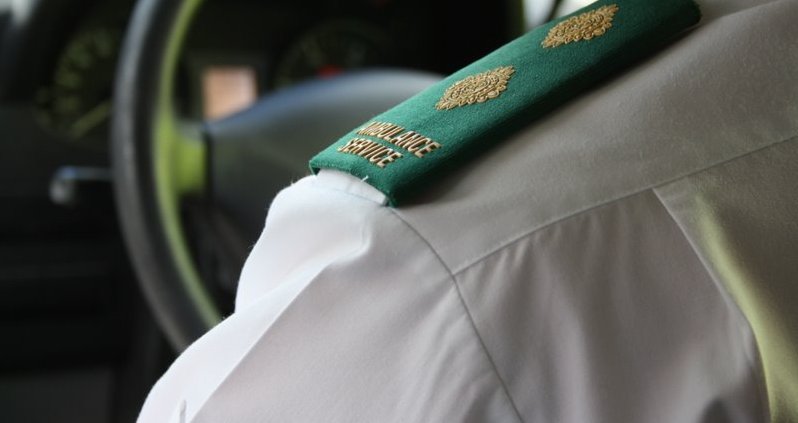 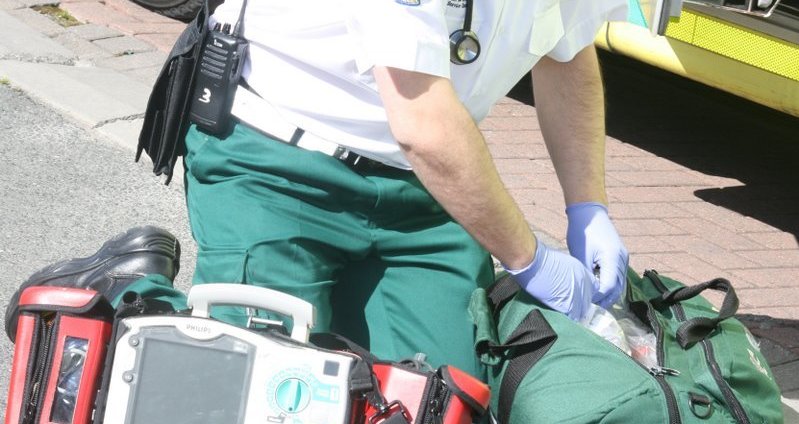